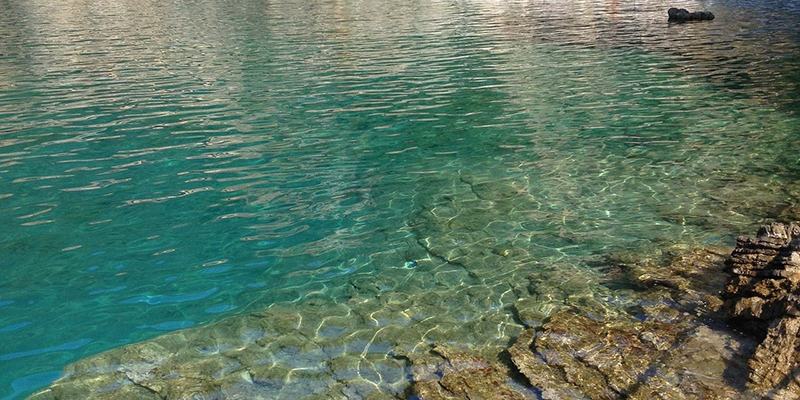 Cilento is an Italian geographical region of Campania in the central and southern part of the Province of Salerno and an important tourist area of southern Italy.

Cilento is known as one of the centers of Mediterranean diet.

The coast of Cilento is located on the Tyrrhenian Sea, stretching from Paestum to the Gulf of Policastro, near the town of Sapri. Most of the touristic destinations in the coast are frazioni (hamlets) of comuni whose seats are inland; examples include Santa Maria di Castellabate, Acciaroli, Velia, Palinuro, Marina di Camerota, Scario and Policastro Bussentino.

The inner boundaries are the Alburni mountains and Vallo di Diano, sometimes considered as part of Cilentan geographical region, which has in Sala Consilina its largest center. The most important towns in this area are Vallo della Lucania (in the middle), Sapri and Agropoli: this is the largest town of Cilento and the principal harbour. Most of this area is included in “Cilento and Vallo di Diano National Park”.

Your email address will not be published. Required fields are marked *